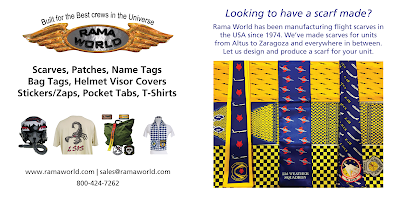 Rama World is a family-owned and operated company in Riverside, CA, that has been serving the US military since 1974. They have built their business by providing competitively-priced high quality merchandise using the latest technologies. Rama World provides excellent customer service and response times.


Rama World is the perfect one-stop shop. You can order a unified, consistent, and competitively priced set of patches, pocket tabs, visor covers, scarves, bag tags, and zaps from the same source.

Inquiries from military and civilian organizations are welcome.

Below are units or time periods in which I either do not have an example or any good documentation of what the scarves looked like. If you have some of these or know someone who could help, I would be very interested in a description or a photograph.

If you can help, please reply or send an email to usafscarfcollector@gmail.com 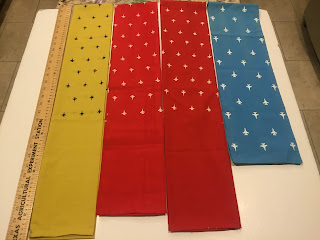 Posted by Scarf Collector at 11:50 AM No comments: 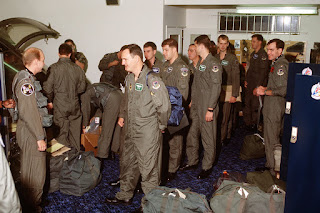 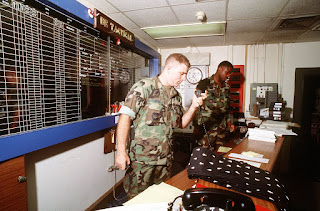 So, this black/white scarf is an interesting little scarf. Could it be the scarf worn by the 48th Tactical Fighter Wing while deploying for Desert Shield, also used as the wing stan/eval scarf, and also the 20th Tactical Fighter Wing scarf at Upper Heyford? Please, dear reader, help me!
Posted by Scarf Collector at 7:00 PM No comments:

Scarves with this repeating pattern in two colors were manufactured for Elmendorf AFB.  The blue and silver scarf was ordered in October 1991. The green and gray scarf was ordered in April 1992.  Which unit(s) were they ordered for? Could they be two version of the 3rd Wing scarf? 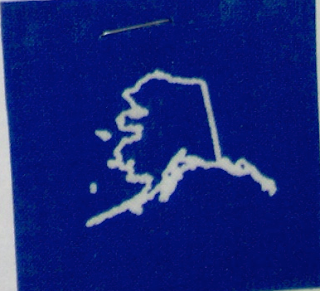 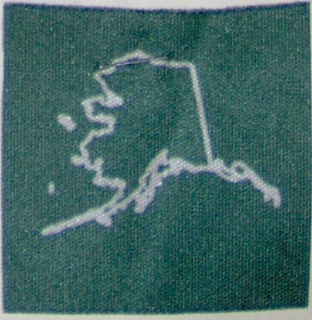 Thank you!
Posted by Scarf Collector at 10:10 PM No comments:

Do you recognize this A-10 unit scarf? It is believed to be from Davis-Monthan AFB. The timeframe would be early-mid 1990s. 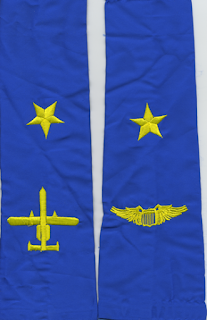 UPDATE: I've had someone write in and say it was 23rd Tactical Air Support Squadron at Davis-Monthan.
Posted by Scarf Collector at 10:00 PM No comments:

Email ThisBlogThis!Share to TwitterShare to FacebookShare to Pinterest
Labels: Davis-Monthan

He was Chief, Tactical Deception, with the 7th AF.  I'm thinking the yellow scarf with the trojan horse would be from that time.


Is that correct?  I just want to make sure that being yellow, it isn't from the 13th Air Force at Clark.


Posted by Scarf Collector at 2:49 PM No comments: